This new raise brings total investments in Ensibuuko to $1.6 Million having closed a pre-seed round in 2017 from a group of Canadian angel investors.

A journey that started in 2014 stemmed from what he saw his mother go through. A farmer, Gerald Otim’s mother was part of a local Savings Cooperative where she lost all her savings due to a fraudulent officer at the coop.

This saw Gerald, also the Founder & Chief Executive Officer (CEO), of Ensibuuko, look into finding a solution, to not only protect his mother but many other people out there.

He saw an opportunity to build a platform developed especially for Africa’s credit unions, Savings and Credit Co-operatives (SACCOs), for everyone to have access to relevant and affordable financial products and services.

A great milestone in Gerald’s Fintech journey saw Ensibuuko seal in $1M worth of seed investment from FCA Investments, on April 30th 2021, at Protea Hotel by Marriott Kampala Skyz. 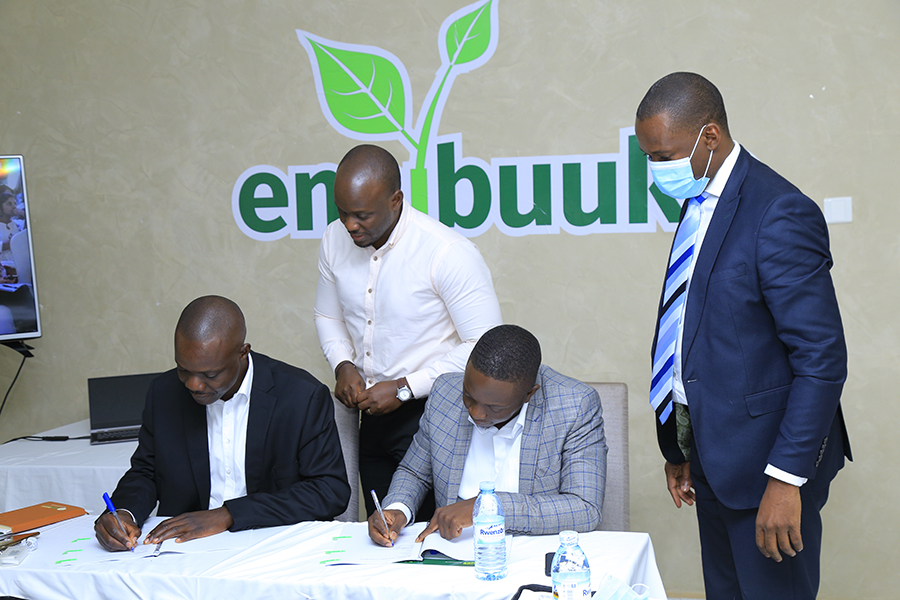 Ensibuuko will also gain access to FCA Investments’ technical resources and a global network of partners allowing it to build internal capacity and to establish strategic relationships across the Sub-Saharan region.

This new raise brings total investments in Ensibuuko to $1.6 Million having closed a pre-seed round in 2017 from a group of Canadian angel investors. 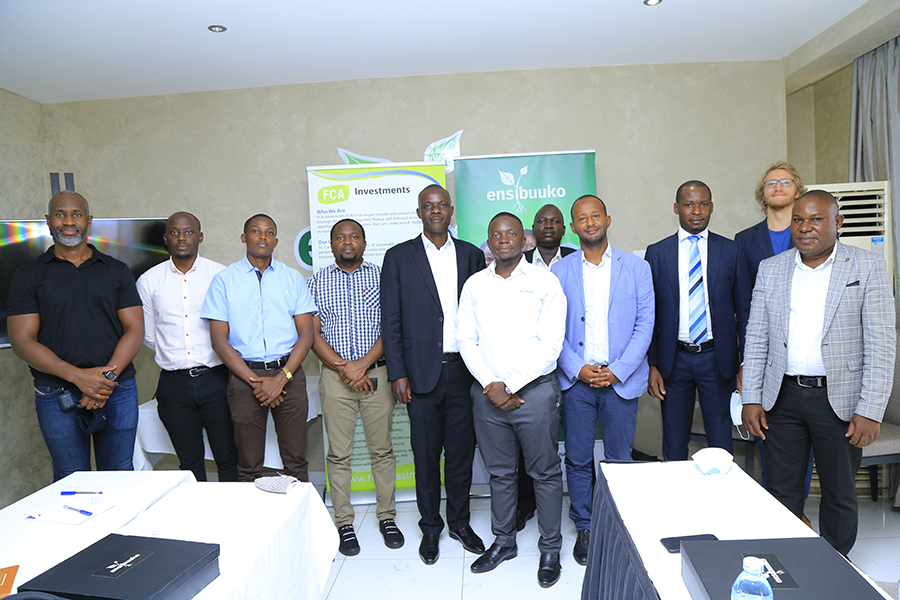 In 2013, Outbox walked the first steps with Ensibuuko for six (6) months, offering business incubation, technical training, office space, and mentorship among other support, all of which helped in building strong relationships that helped with fundraising.

Ensibuuko discovered that the challenge of poor record-keeping among farmers affects their access to agricultural financing.

The team then focused on developing software to enable farmer groups to keep track of their finances, promote better transparency and improve access to financing for their members. 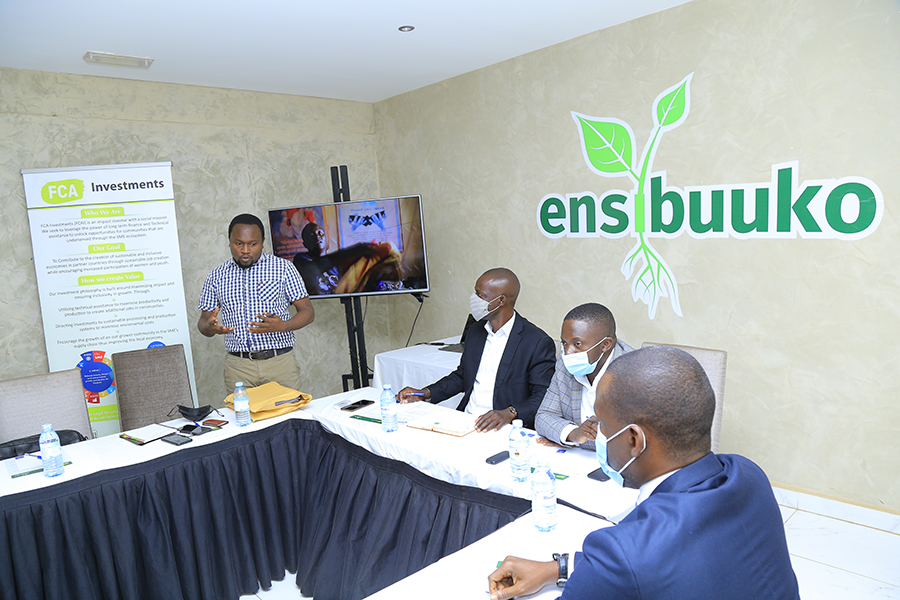 Outbox introduced Ensibuuko to Mercy Corps, as a partner that could support the team with access to its network of farmers, which led to Mercy Corps investing in Ensibuuko to enable it further carry out market validation, to grow the product.

Since its launch in 2014, Ensibuuko has developed digital products and services for SACCOs and savings groups and built the infrastructure that connects them to the wider ecosystem of financial service providers including telecoms, insurance and banks.

Ensibuuko has already established strong partnerships and integrations with three of Uganda’s leading banks and microfinance companies as well as two of the largest telecoms in Uganda. 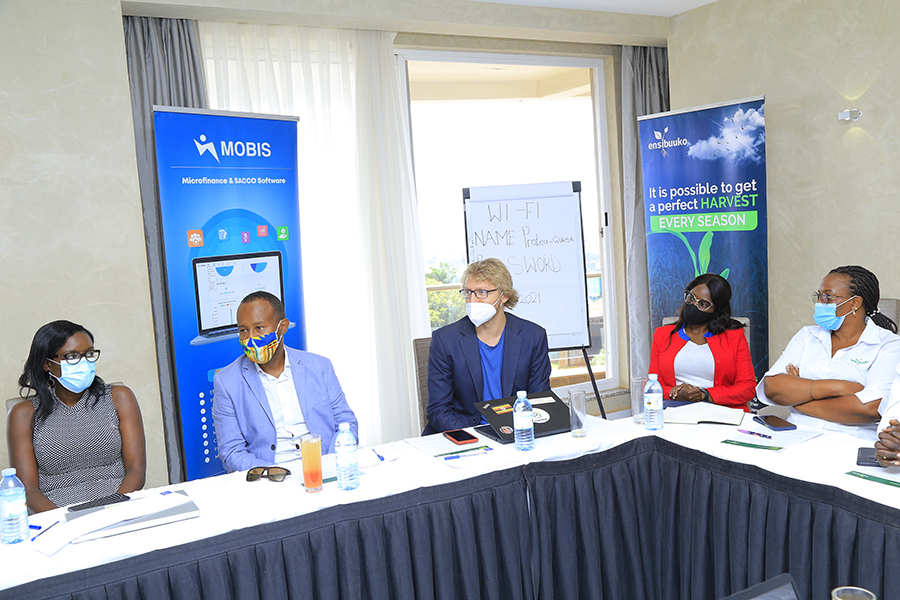 “With this latest investment, Ensibuuko ups its competitive stance in Africa’s fintech space,” Gerald Otim said. The investment will allow Ensibuuko to scale rapidly in Uganda and to expand to other markets.

Emmanuel Obwori, the Chief Operating Officer (COO), of FCA Investments, commends Ensibuuko on its focus on growing customer value and commitment to facilitating last-mile financial services. Ensibuuko’s vision is well-aligned with the values of FCA Investments, he adds. 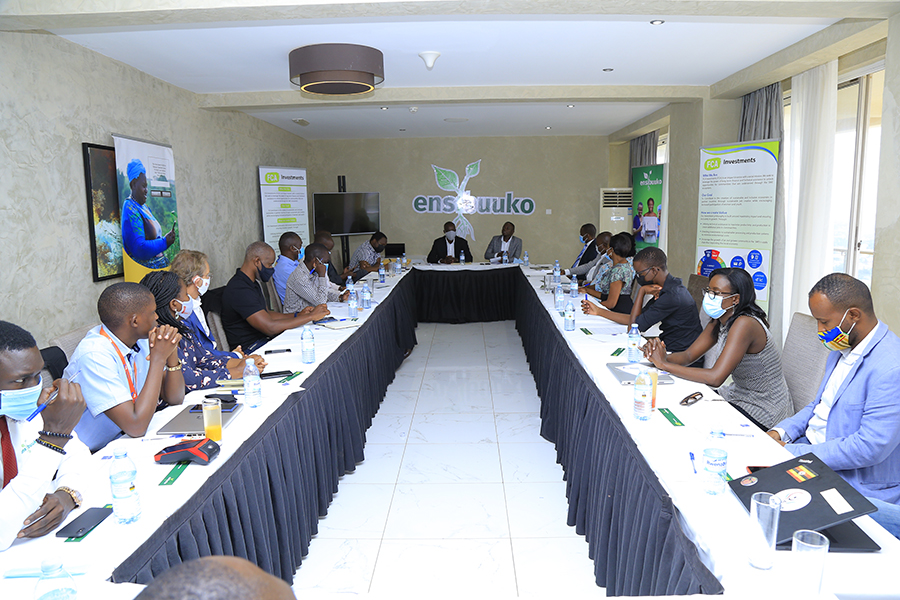 Founded by Finn Church Aid (the largest Finnish international aid organisation) in 2018, FCA Investments seeks to leverage the power of long term finance to unlock opportunities for underserved communities and boost job creation in developing countries by investing in impactful and scalable SMEs.

The “impact-first” investment firm has already made several investments in high-growth, impact-driven businesses in Asia and Sub-Saharan Africa, including Uganda, and most recently in Somalia. Ensibuuko is the first fintech investment to join its portfolio. 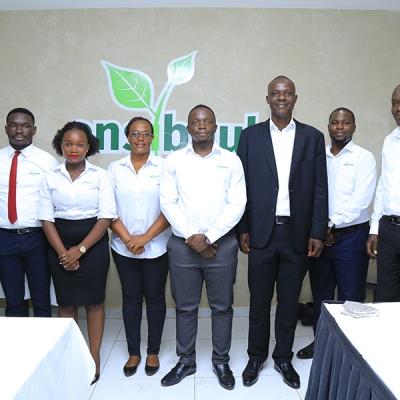 A journey that started in 2014 stemmed from what he saw his mother go through. 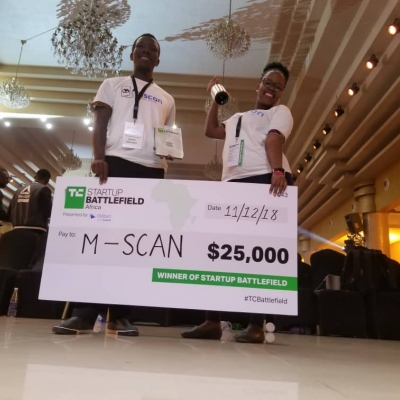 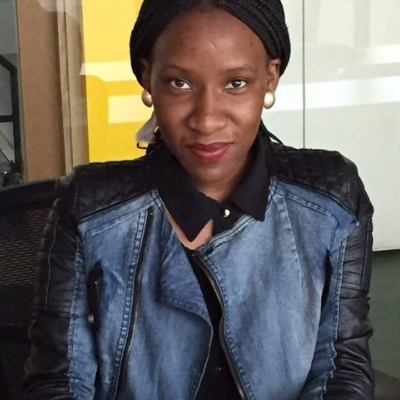 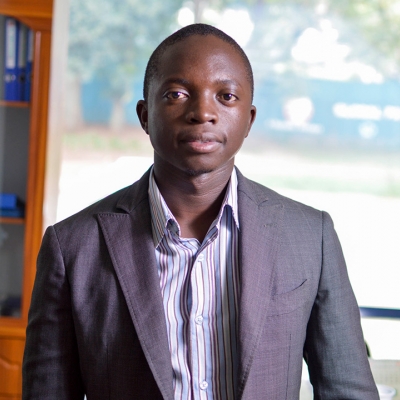 Outbox introduced us to local and global partnerships, that enabled us scale our business